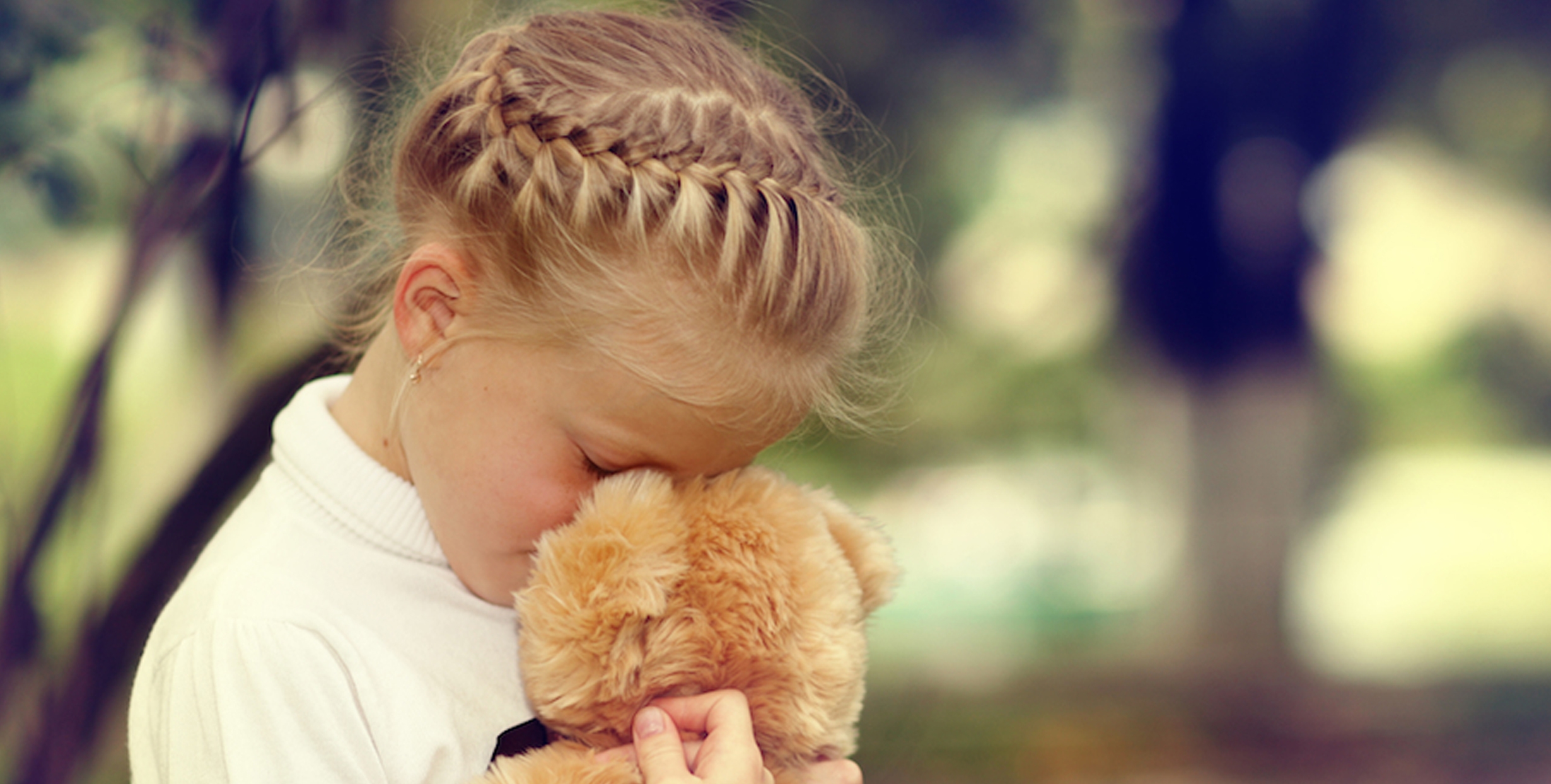 When a burglar breaks into someone’s home they can take a lot more than just possessions, with new statistics showing that one in eight burglary victims never recover emotionally from the invasion of their private lives*.

A home is supposed to be a safe place where people can feel comfortable, and in control of who comes and goes, but when a house is broken into it can feel anything but that.

A burglary can make you feel extremely vulnerable, and can continue to leave its mark long after the crime. According to a recent survey, in the last five years, one in five Britons affected by burglary have been left feeling, angry (44%), shocked (43%) and upset (39%).

The psychological impact of having your private space violated is permanent, with the most common effects reported as; feeling paranoid about home security (27%), having to leave the lights on at night (14%), and feeling upset long-term (13%)**.

Being paranoid about home security is a perfectly natural reaction, but there are some simple steps you can take after a burglary to help to feel more secure. According to a recent article about the effectiveness of burglary security devices***, a combination of these five devices offers the most effective protection against burglary: External lights, window locks, door locks, burglar alarm and CCTV (or security chain).

We recommend that you replace your home’s current locks with British Standard locks that meet BS3621. These maximum-security locks are built to the highest quality, and the appearance of the British Standard Kitemark can in itself act as a visual deterrent to potential intruders. As well as this, all windows should be fitted with at least one appropriate lock to avoid burglars forcing entry.

Another key home security recommendation is to invest in a wireless home alarm system. The Home Office recently interviewed imprisoned burglars and 84 per cent of them said they would not willingly enter a building where a working alarm was fitted, making them an excellent form of protection and a deterrent for prospective criminals. The use of a CCTV system also helps to deter burglars, as most of them are incredibly camera shy, and will avoid a home with a camera fitted in exchange for an easier option.

These simple steps can help victims begin to feel a greater sense of security, as well as helping to ward off any secondary attacks.